Last month, a group of students from Lake High School reached out to MB Kit Systems for help with an extracurricular project they were working on. The group of students opted-in to compete in a Battle Bot competition. This competition allows students involved in STEM related fields to compete against each other, in a collaborative group setting, for additional education and fun in robotics. The competition was created to mirror the former running T.V. series, “Robot Wars”. Lake High School has been wanting to create a STEM related program to engage their curious minded students for quite some time. With the help of a small surplus, the school could finally fund the competition. 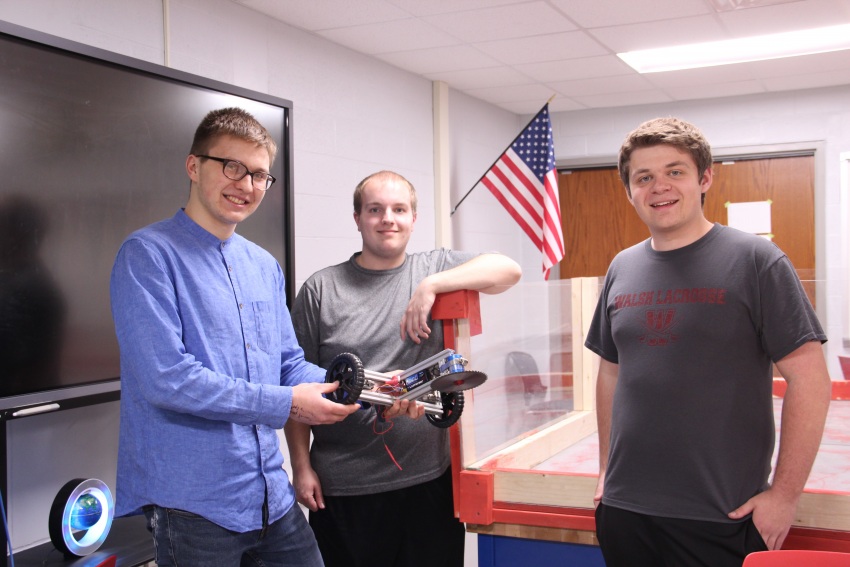 MB Kit Systems sponsored this ambitious group, hoping to get them one step closer to achieving their mission of reining victorious in the Battle Bot Competition. Sponsoring this event wasn’t enough. Lake High School is the only competing school in the area involved in this project. After finding this out, we strived to make a difference in bringing awareness to this promising project. One small, but impactful way we did this was reaching out to the local newspaper for more local support. The local newspaper ended up featuring this competition, helping increase awareness. 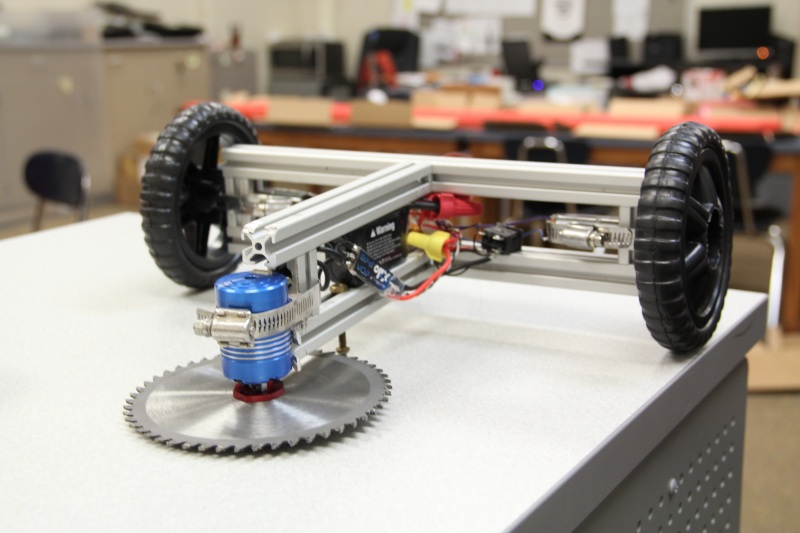 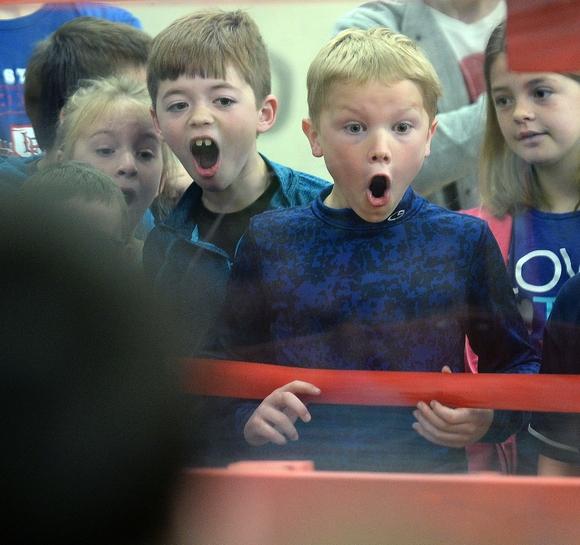 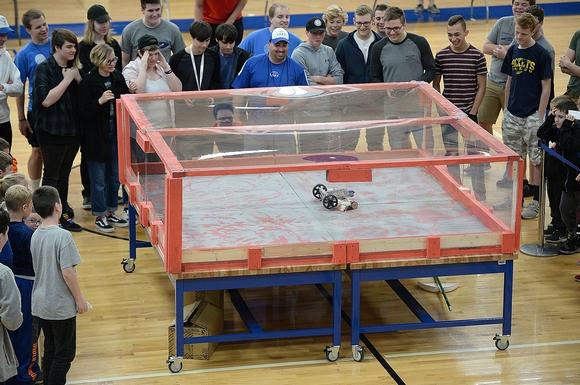 What Went Into The Battle Bot

Each group was given a base model kit that had to be modified to destroy the other bot, while withstanding constant attempts of destruction for the longest period. The MB Kit sponsored group had high aspirations for their robot and wanted to come out on top. 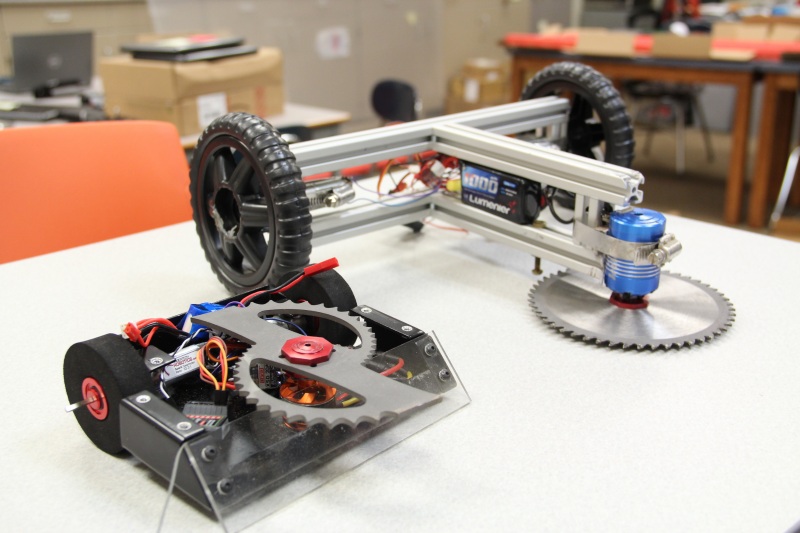 Our group of students realized early on that T-slot aluminum was the most ideal choice to create the frame for their bot. One of the students (David) had experience working with a Nissan 370Z. He knew that the 370Z was able to maintain a relatively low weight by using aluminum alloy for its body panels. This led the group to choosing a T-slot aluminum frame for the bot's body. A strict weight limit of 3 lbs. was one of the competition rules. Coming in at 2.9 lbs., they utilized this limit to the fullest. Impressively, the only parts they used from the base model was one motor and the control modules.

Overall, the students, spectators and school faculty had a great time at this action filled event. On-going help from organizations in STEM related fields/activities, such as the Battle Bot Competition, could be developed to increase student interest. This not only fuels fun competition but sparks young minds to hopefully drive technological innovation.